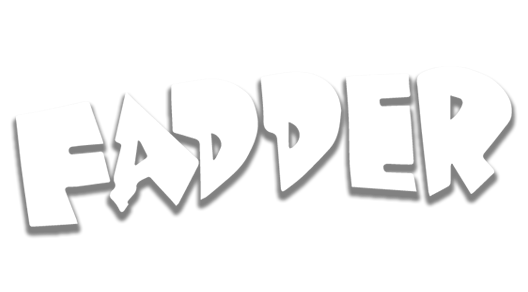 ‍
Each fall, the Fadderfestival welcomes new and old students to a new academic year
at the University of Stavanger. The Fadderfestival 2021 takes place on both campus and Stavanger city,
and runs over one week at the start of studies, from 16.-20. August.

The purpose of the Fadderfestival is for new students to adapt
both socially and academically at the university. The fadder week focus on
relationship building, well-being and unity. In addition, students will
be introduced to both Universities in Stavanger and Stavanger city.

At UiS, the Fadder board, in collaboration with line associations, will offer
concerts with artists, tournaments, games and events with various themes and stand-up.

The Fadderfestival at UiS is a student-run initiative.
Before the turn of the year for a new fadder week, a sponsor board is elected. In collaboration with the line associations,
a fadderleader is elected for each study. The line association's selected fadder leader
who is involved in the recruitment process of fadder kids. The fadderleader and fadder are responsible
for ensuring that new students (fadderkids) find themselves at ease both socially and academically at the university.
fadderleader, fadders and fadderkids form smaller fadder-groups.
The fadder-groups are based on what the students are studying.

Enter Your Info Below And We Will Send
You The Brochure To Your Inbox!

Thank you!
Your submission has been received!

Oops! Something went wrong while submitting the form